Faced with the cancellation of their in-person event, an architecture and design group decided to create their first virtual event to celebrate their 35th anniversary with key clients and employees from their New York and Washington, D.C. offices. They emphasized highlighting past projects and community involvement.

Guests started the evening in a virtual cocktail party. This included a series of rooms where people could network and mingle. While starting rooms were pre-assigned, participants were free to move around. Attendees were then directed to the main stage for a professionally produced program, including dramatic and musical elements provided by and celebrating the host team and a simultaneous group chat.

After the first program segment, guests chose from among three “salons” offering different 15-minute segments, which JDC Events helped to produce. Attendees then returned to the main stage for the second half of the program, which included the option to vote on iconic looks modeled by the drag alter ego of one of the principals (and co-emcee). Finally, attendees used a link in the chat to join a live DJ dance party, which featured prizes, trivia, and incredible engagement. 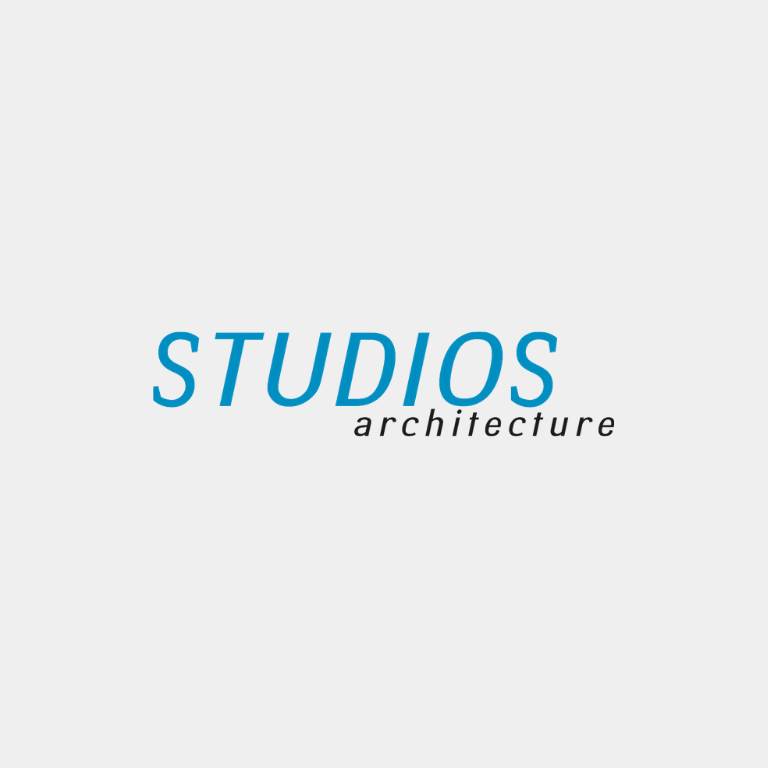