The American Society on Aging (ASA) advocates for improved and empowered lives for aging Americans. Founded in 1954, ASA now has more than 5,000 members. Their diverse community of academics, medical professionals, social workers, and others has become a go-to source of knowledge and leadership among older adults in the United States.

Their yearly Aging In America informational and networking conference rotates between New Orleans, Atlanta, and San Diego. Due to the pandemic, the group did not hold a conference in 2020; in 2021, they hosted it virtually. In 2022, ASA was able to return to an in-person format, and they called on JDC Events for support.

After 10 months of weekly meetings and planning, the fully masked conference was held April 11-14 at the Hyatt Regency in New Orleans, with more than 1,200 registered attendees and over 350 panels, workshops, seminars, and roundtables on a host of opportunities and challenges for older adults. JDC worked with ASA to develop the registration portal, schedule speakers and panels, secure exhibitors and vendors, handle bidding for AV components, and design the layout of the exhibitors’ hall.

The ASA team shared positive feedback on JDC’s work on the 2022 conference. Spotlights included the team’s professionalism, their improvements to ASA’s exhibit hall model – including the addition of content stages – and the JDC team’s ability to deliver the conference at a cost that closely reflected the group’s 2019 budget, even with many added features and increased costs.

ASA was so pleased with the business that, before the 2022 conference had even wrapped, they asked JDC to return to work on the 2023 conference, to be held March 27-30 at the Hyatt Regency Atlanta. In addition to their perennial goals of learning and education, ASA has added a new goal for 2023: to emphasize building connections between ASA members, which they realized was something people had missed in the early stages of the pandemic. JDC will support ASA in generating creative ideas to expand networking and sponsorship opportunities, as well as developing an even more dynamic and interactive exhibition hall experience. 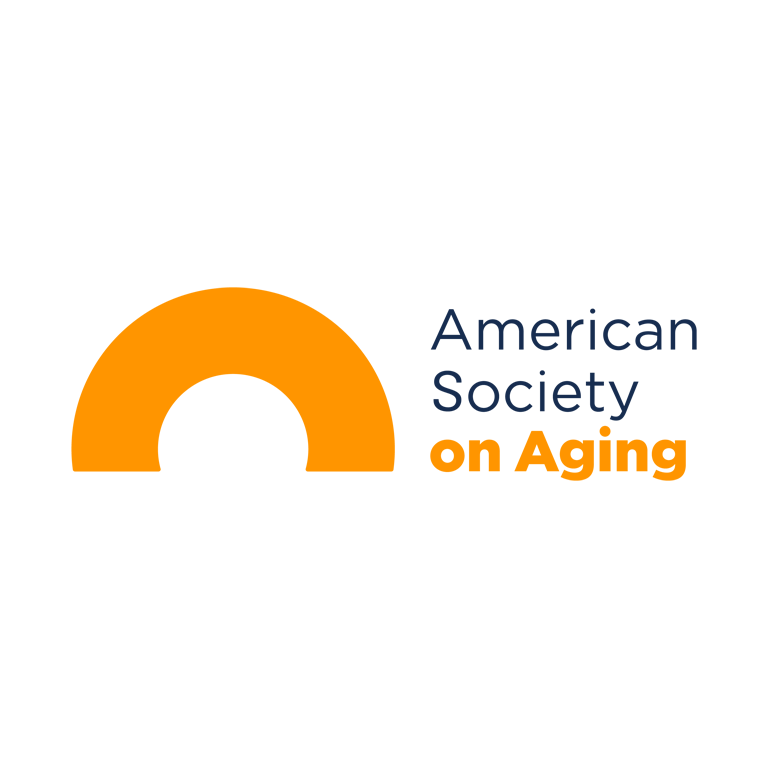